Wally & The Beavs performs a variety of popular Motown and classic rock music, including cover songs by Steely Dan, The Beatles, Chicago, and other respected artists. The band is known for very strong vocal harmonies complimented by a dynamic horn section.

Wally & The Beavs was created by lead singer William “Wally” Hesselschwardt who, at the time, was part of a comedy/rock group in California called The Other Half. When his son was born in 1990, Hesselschwardt left the group and returned to Ohio where he joined a rhythm and blues group to keep his voice in good shape.

In 1992, a new group was formed by Hesselschwardt and Joel Bokerman, the group’s keyboardist. It is this band that adopted the name, “Wally & The Beavs.” Today, band members, including Shannon Ford, Nathan Santos, Joel Bokerman, AJ Tscherne, Jeff Skaggs, Glenn Roddy and Ed Adams, join Hesselschwardt to continue the tradition of good time rock & roll. 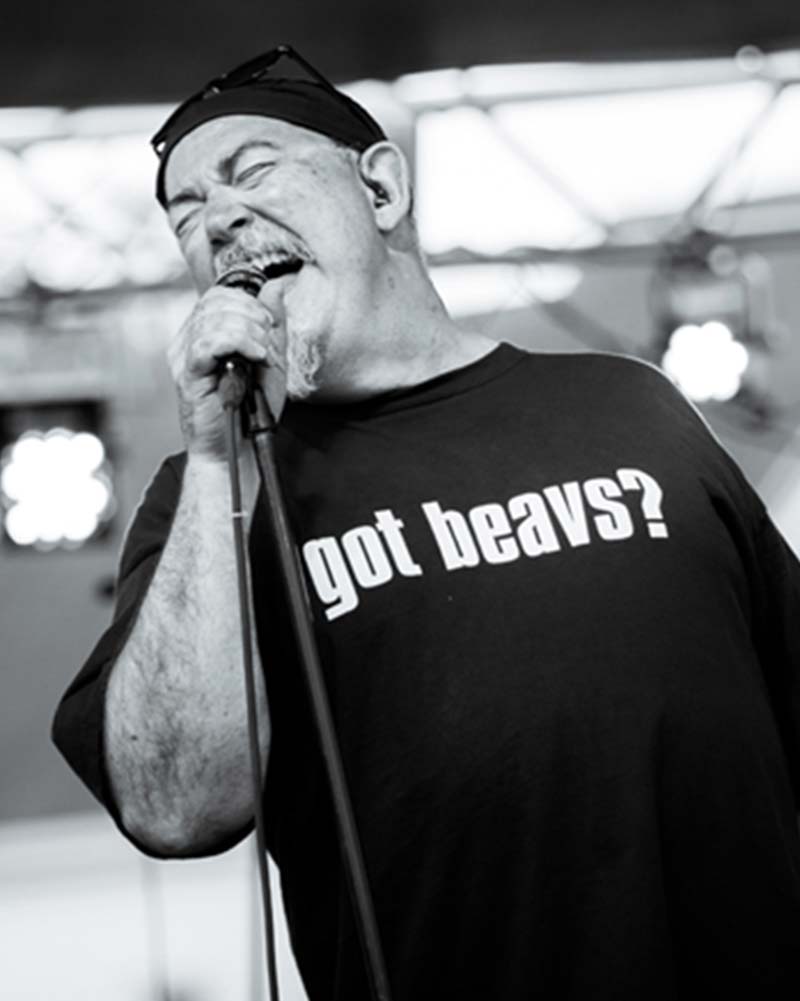 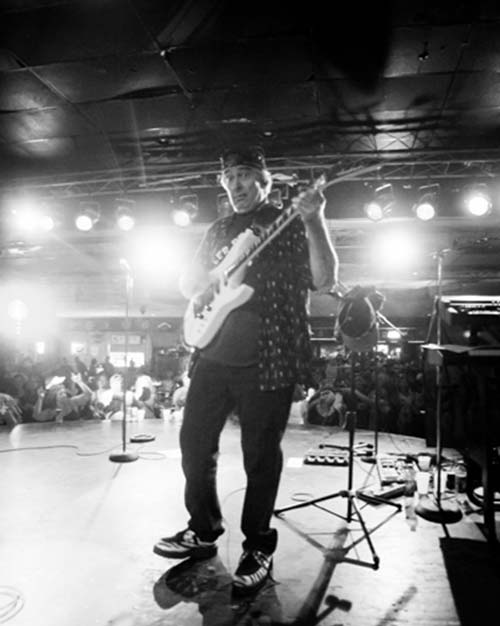 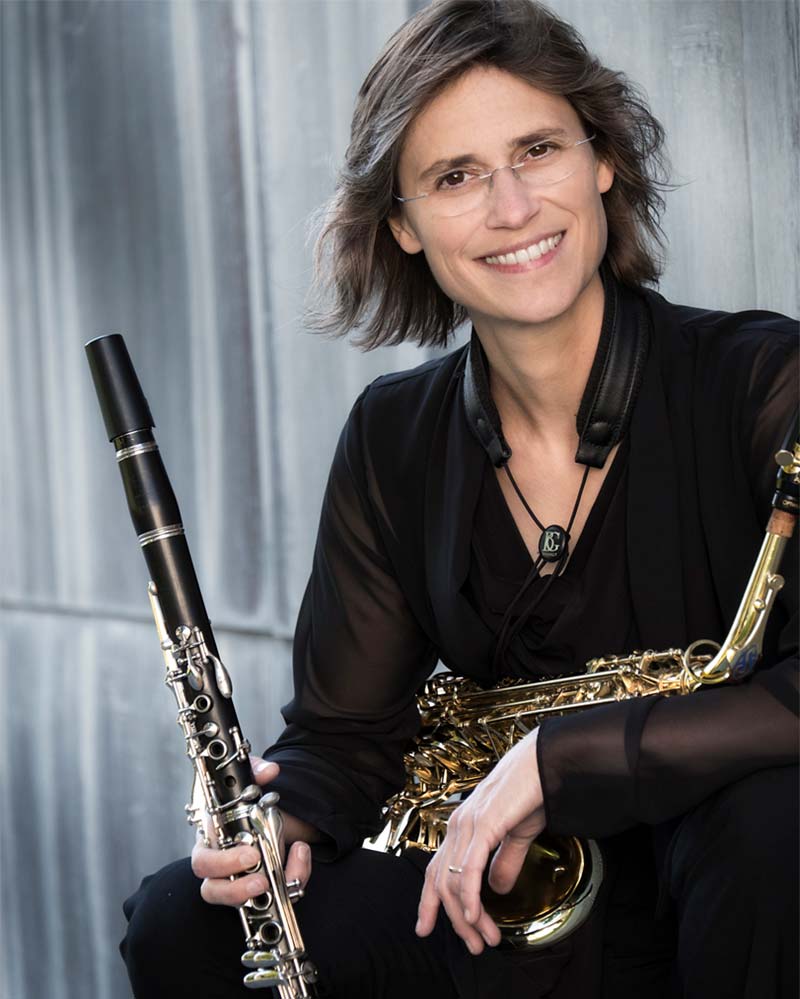 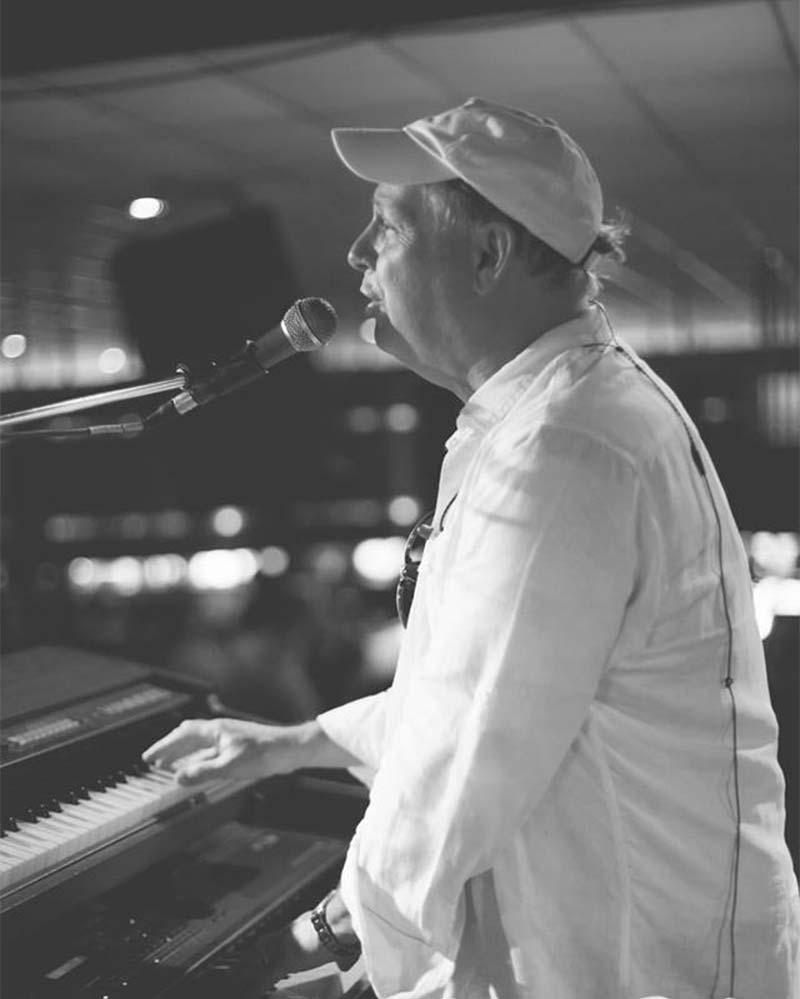 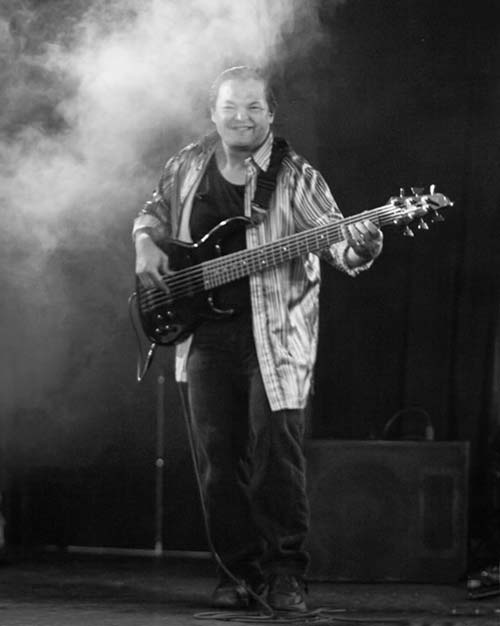 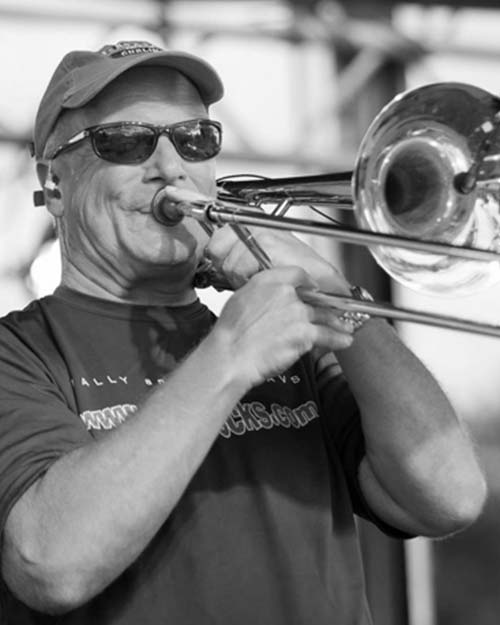 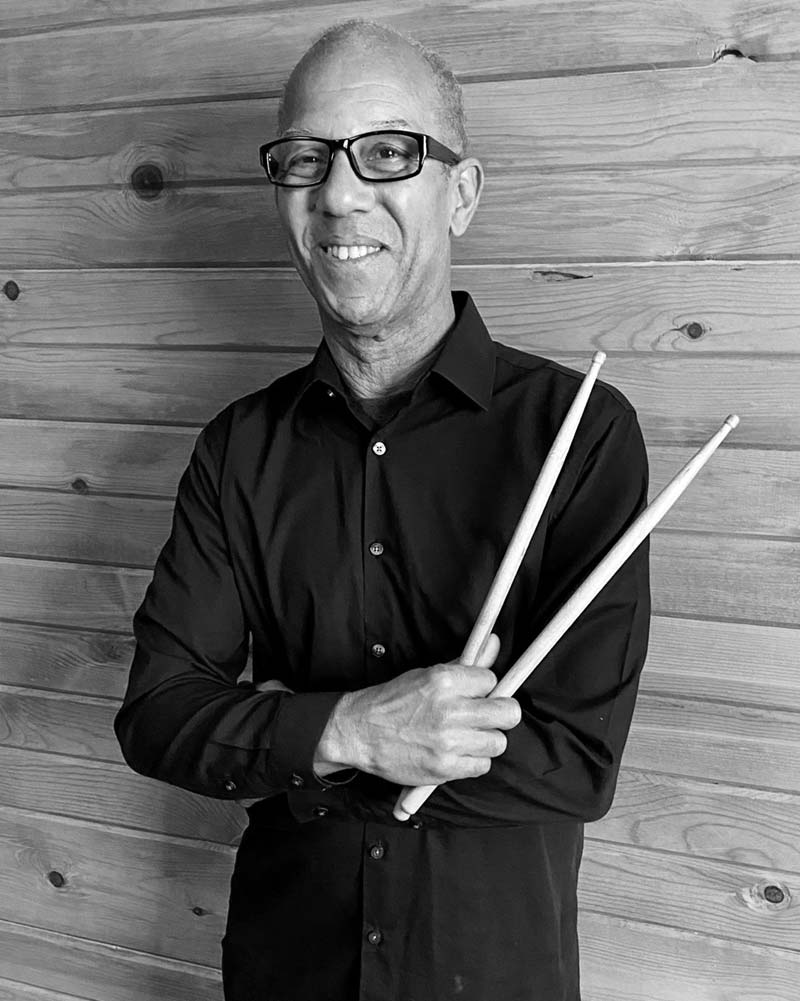 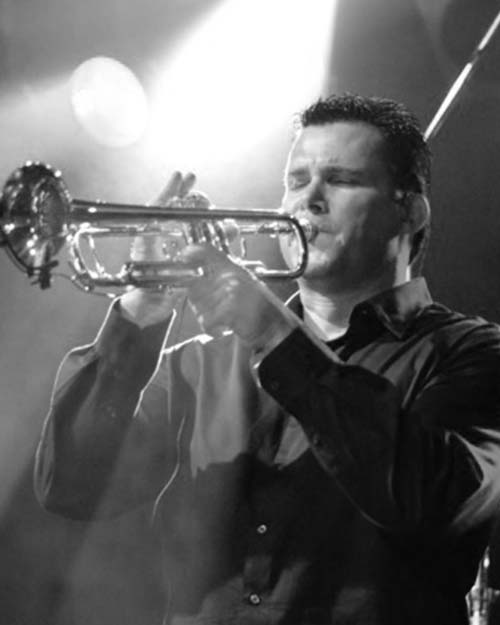 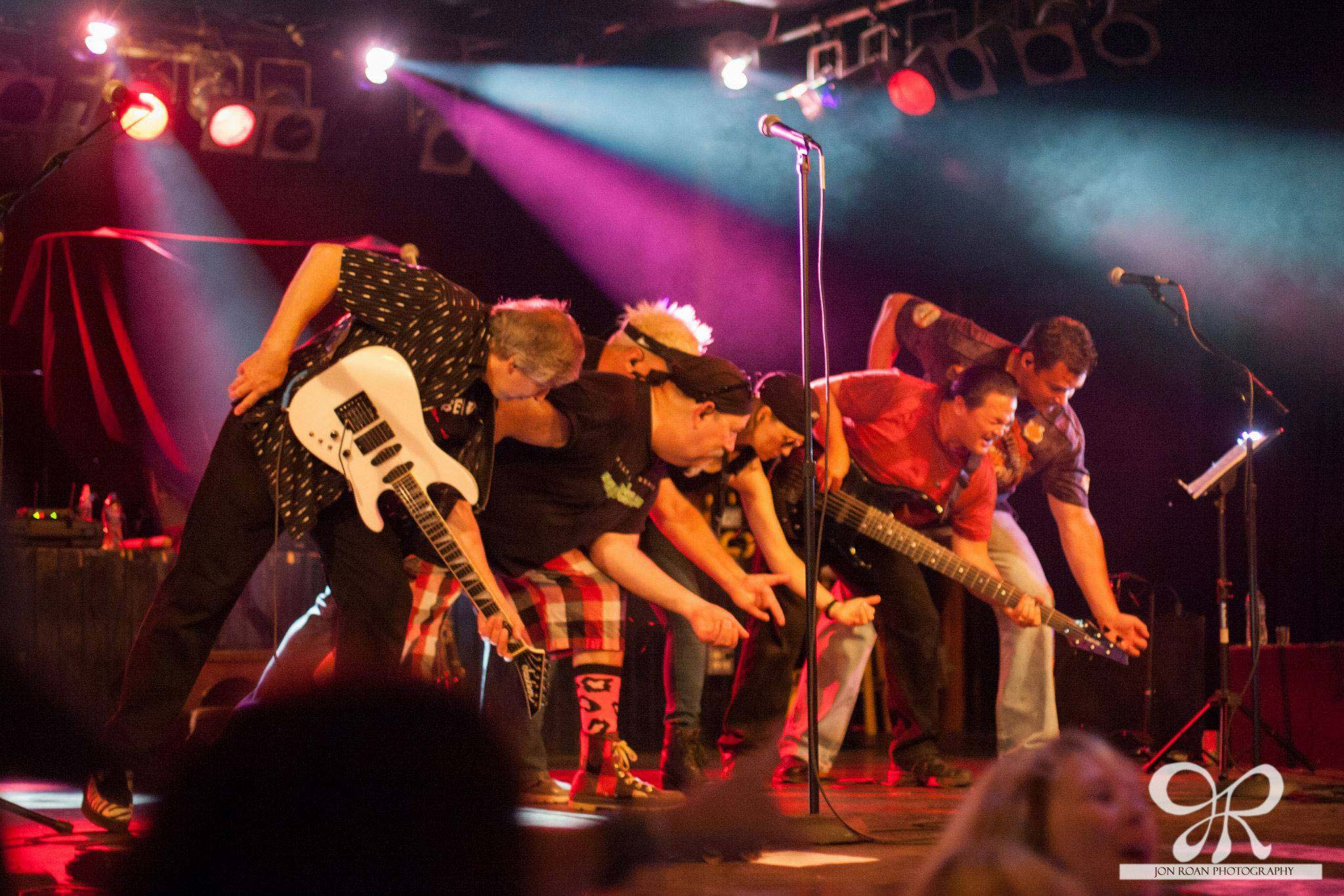 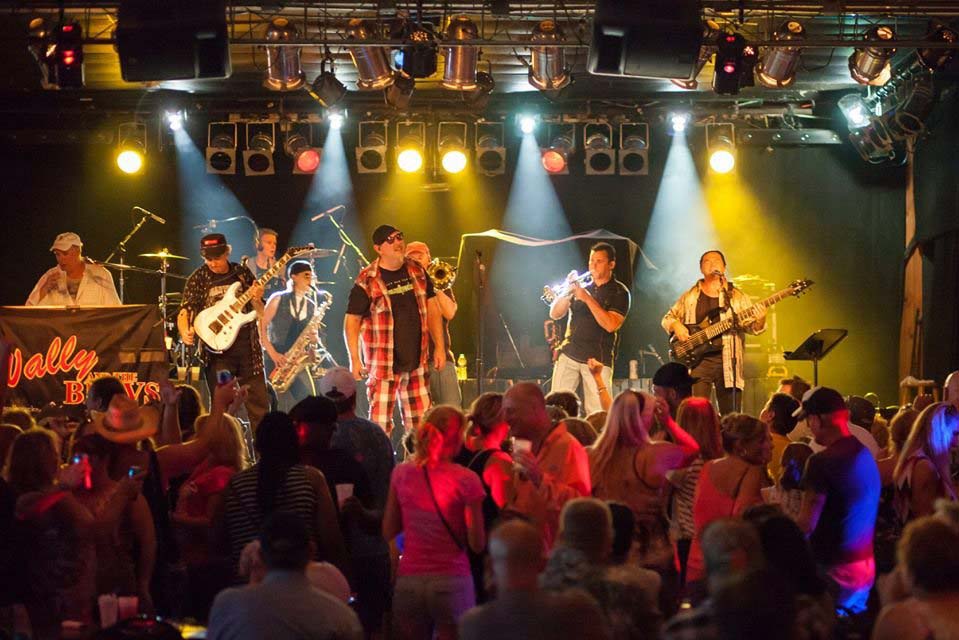 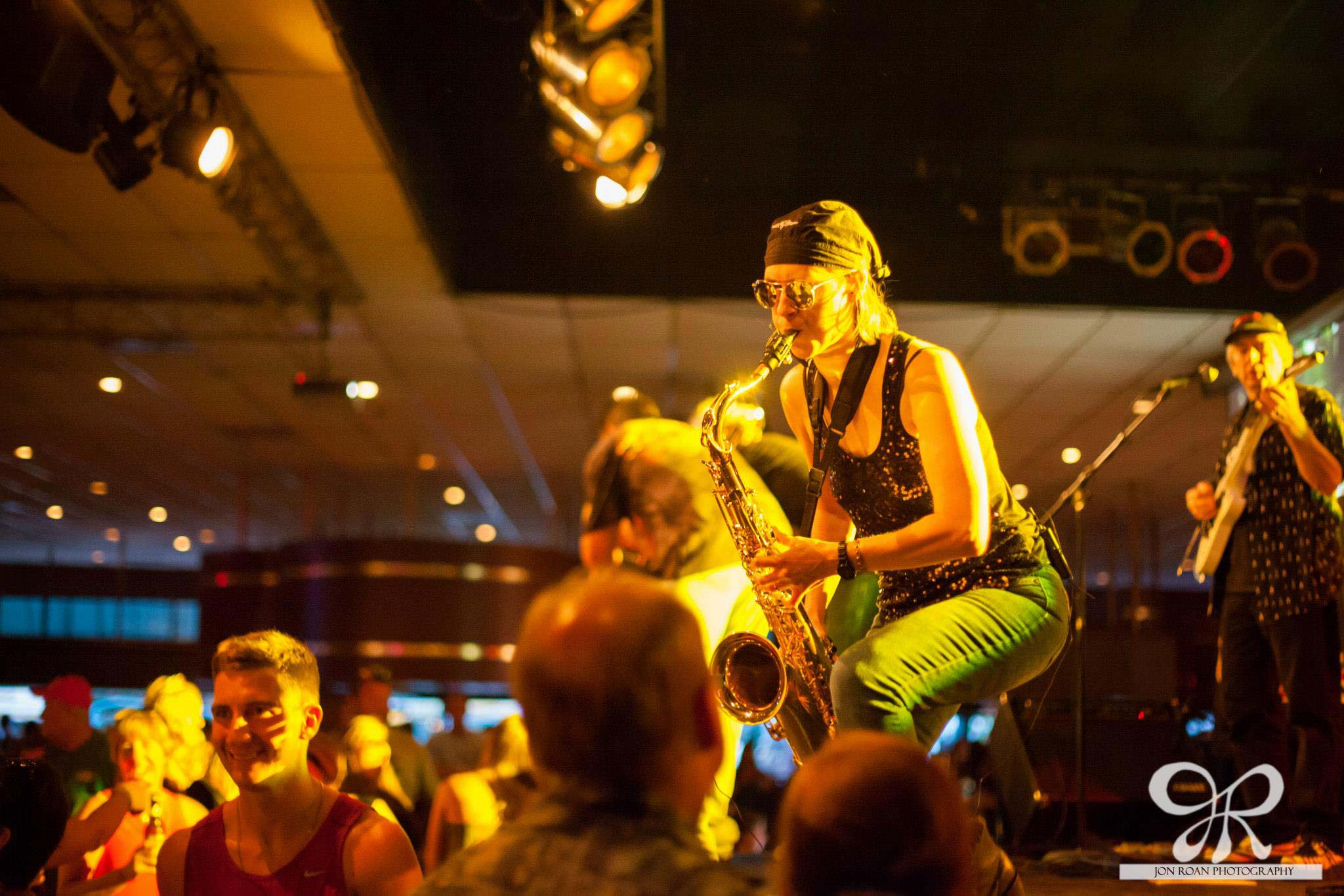 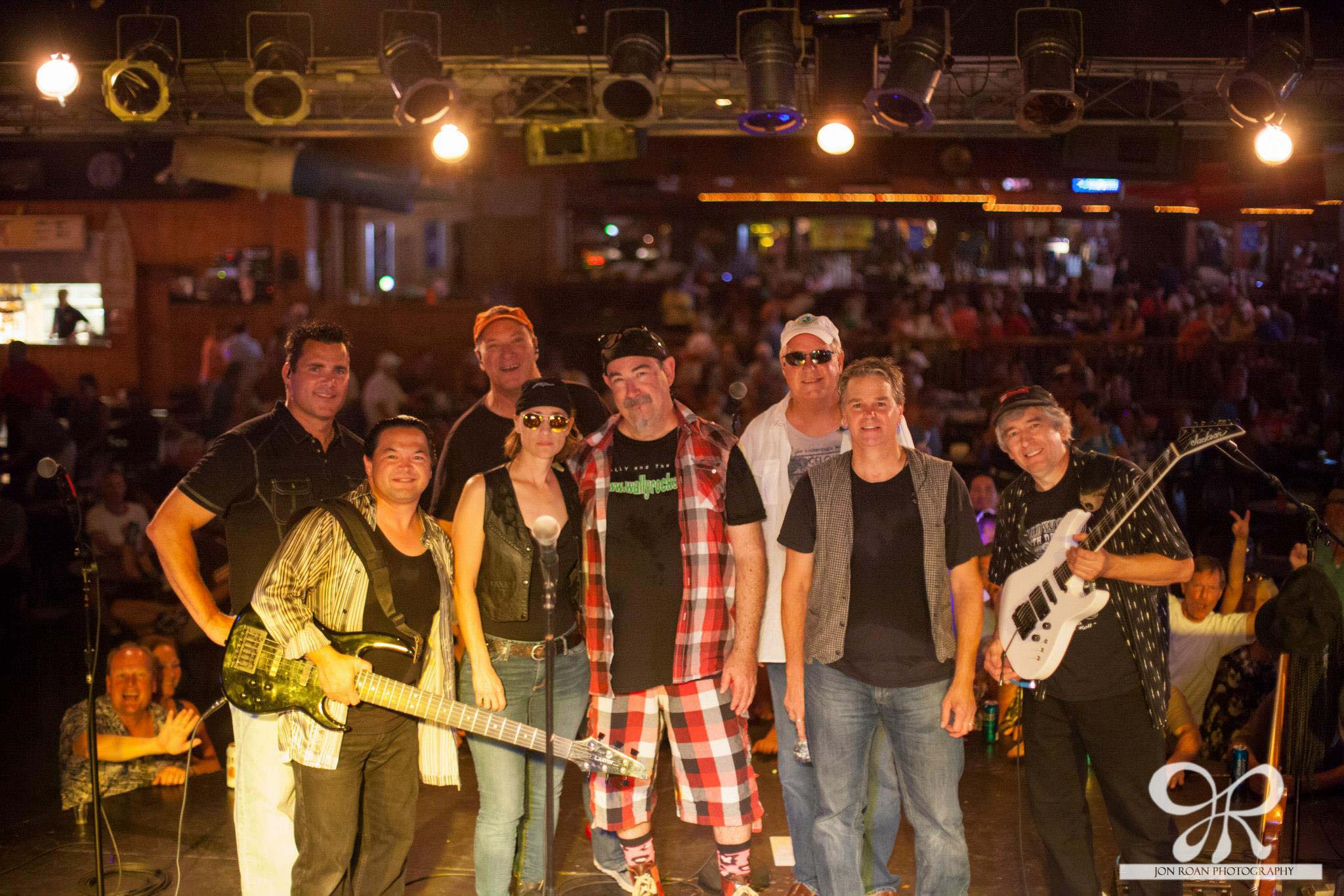 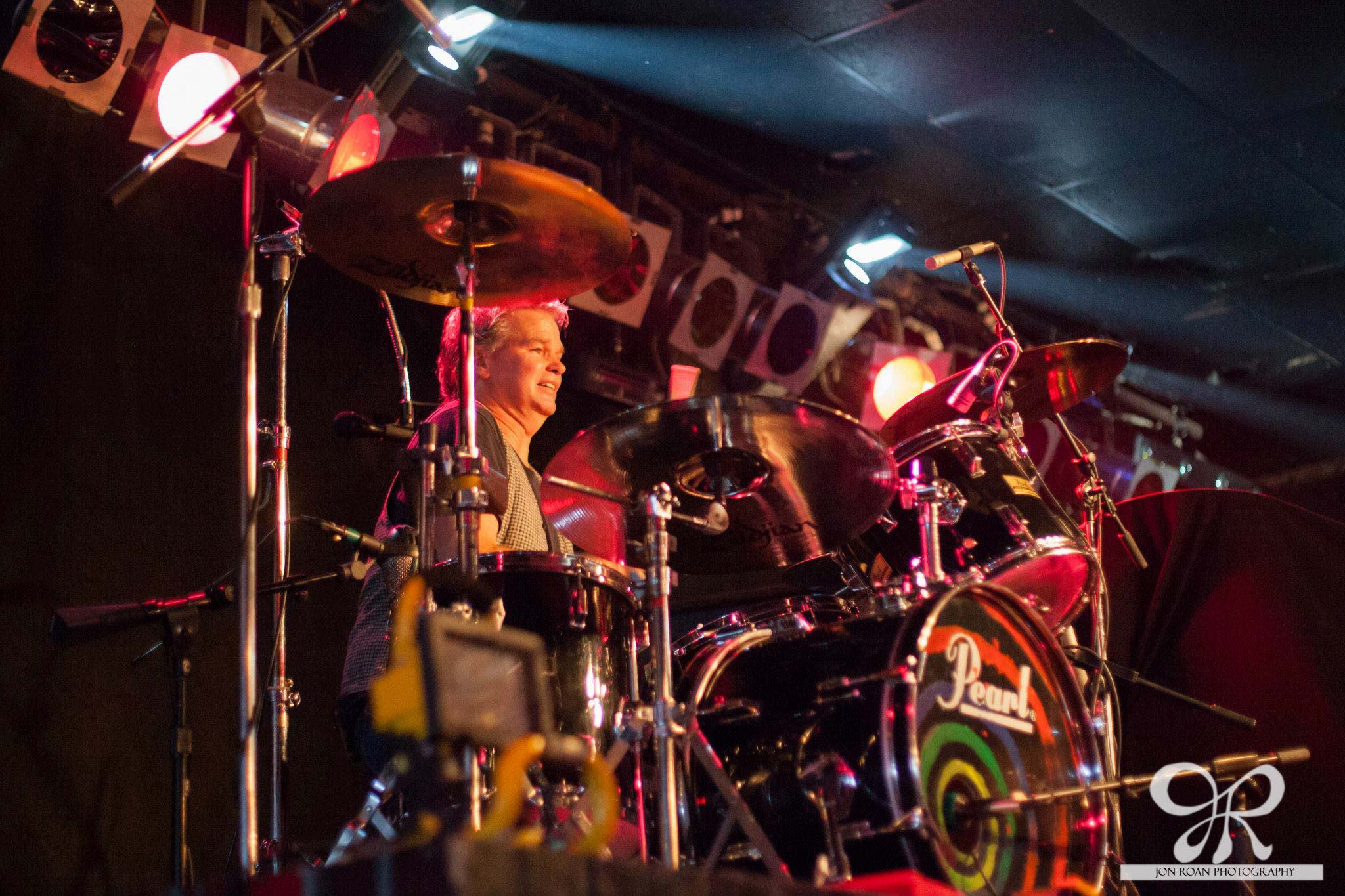 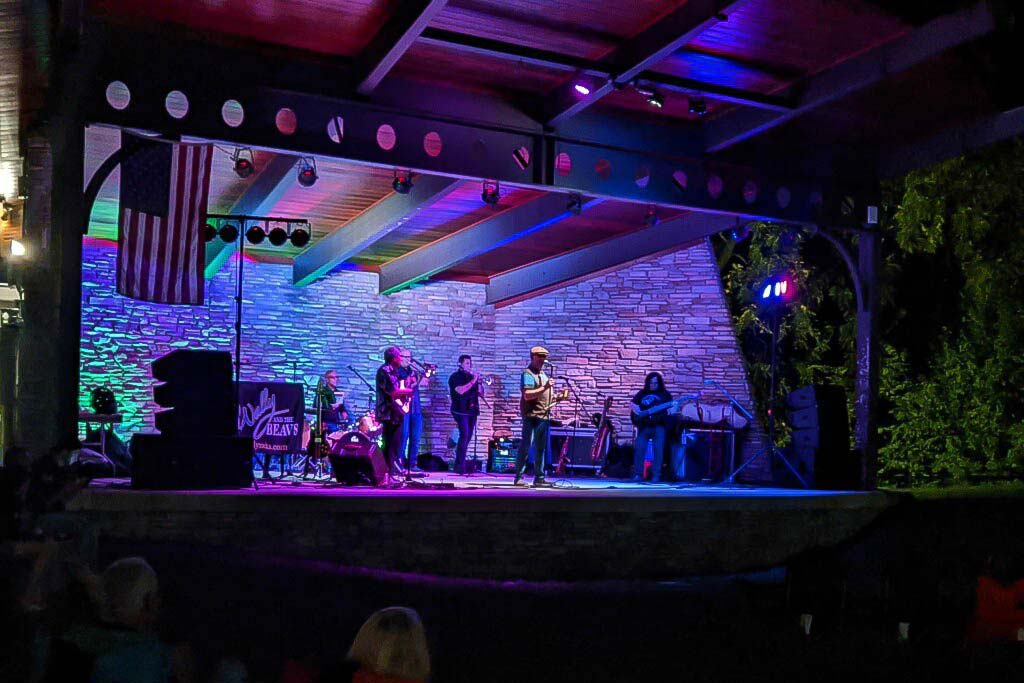 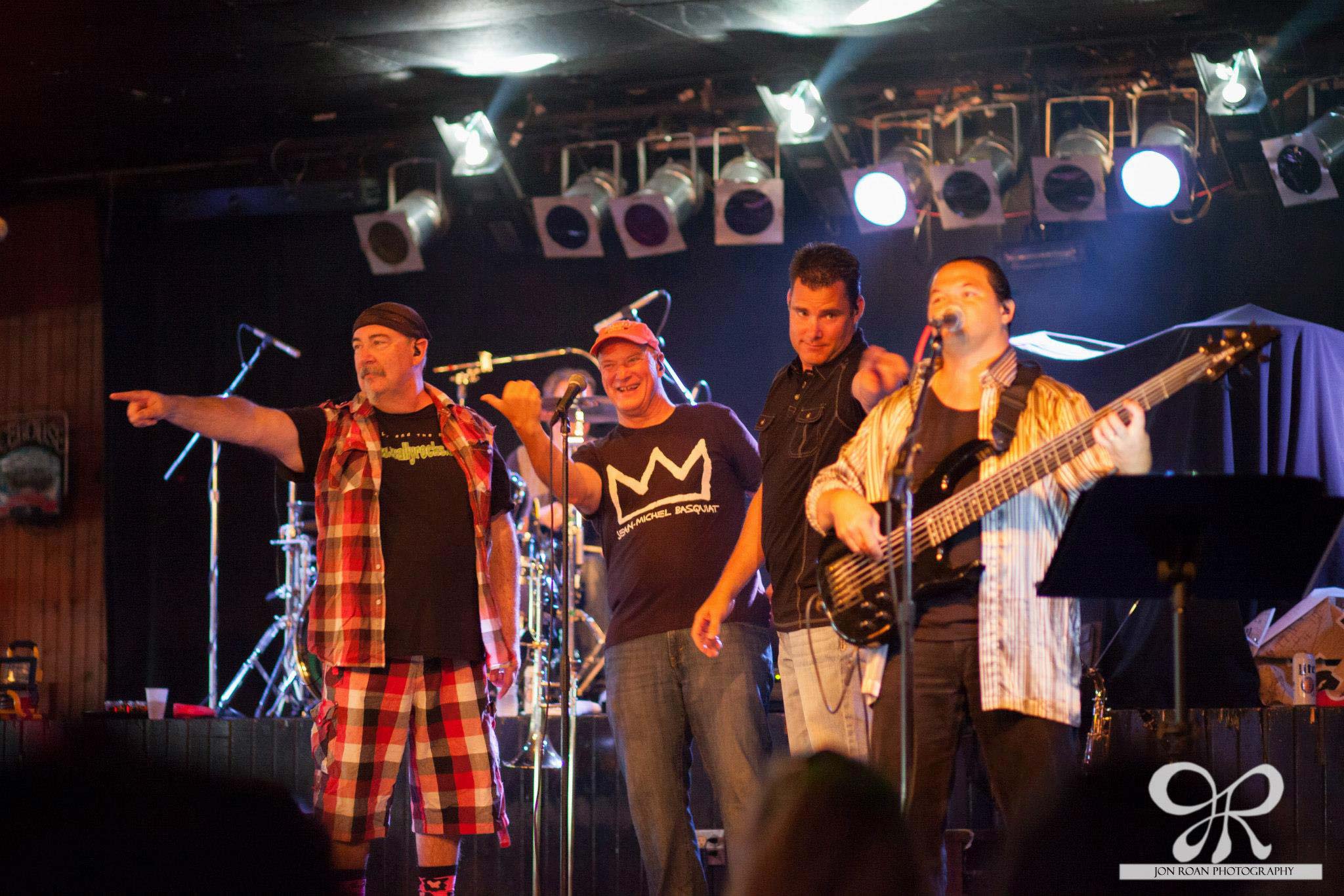 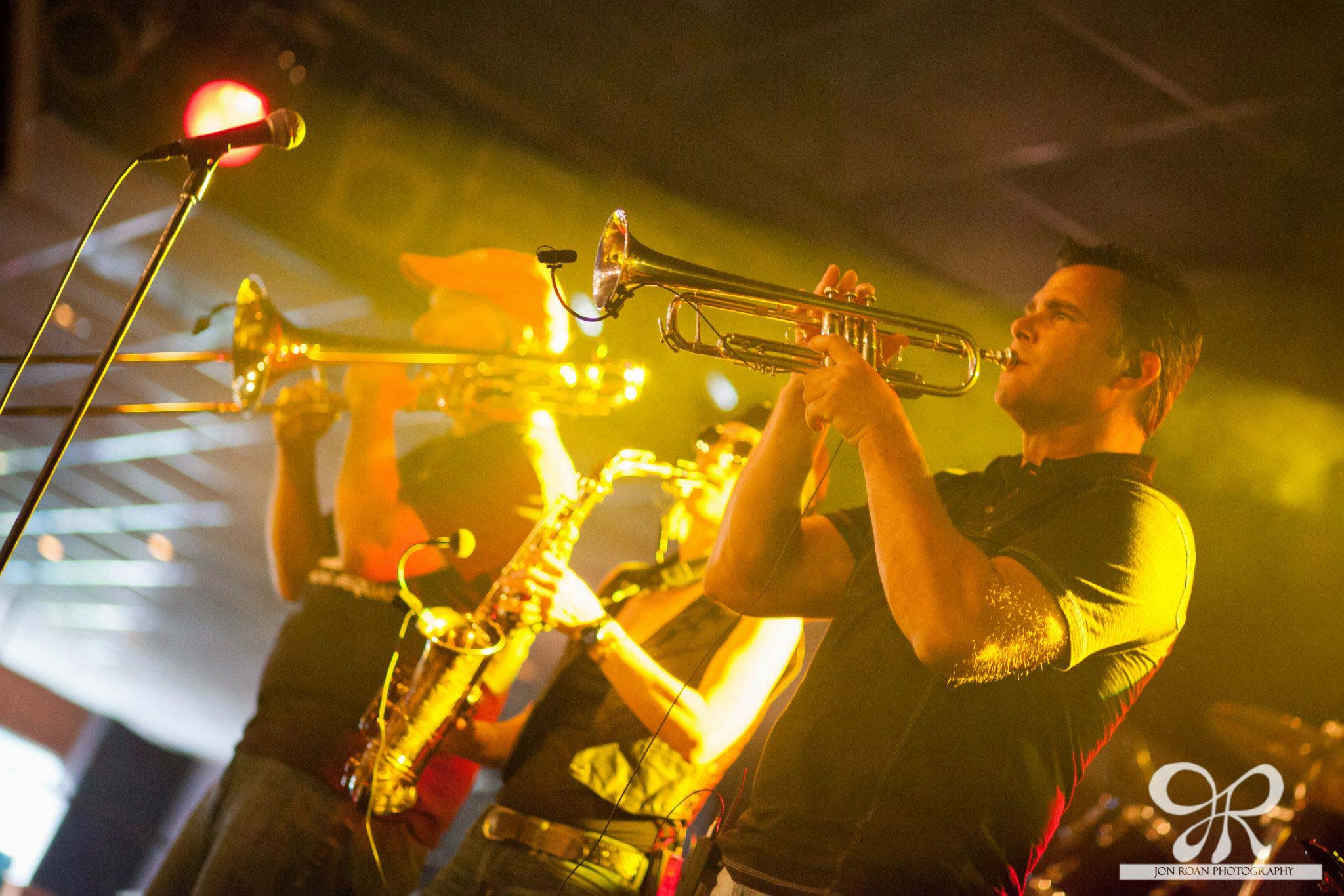 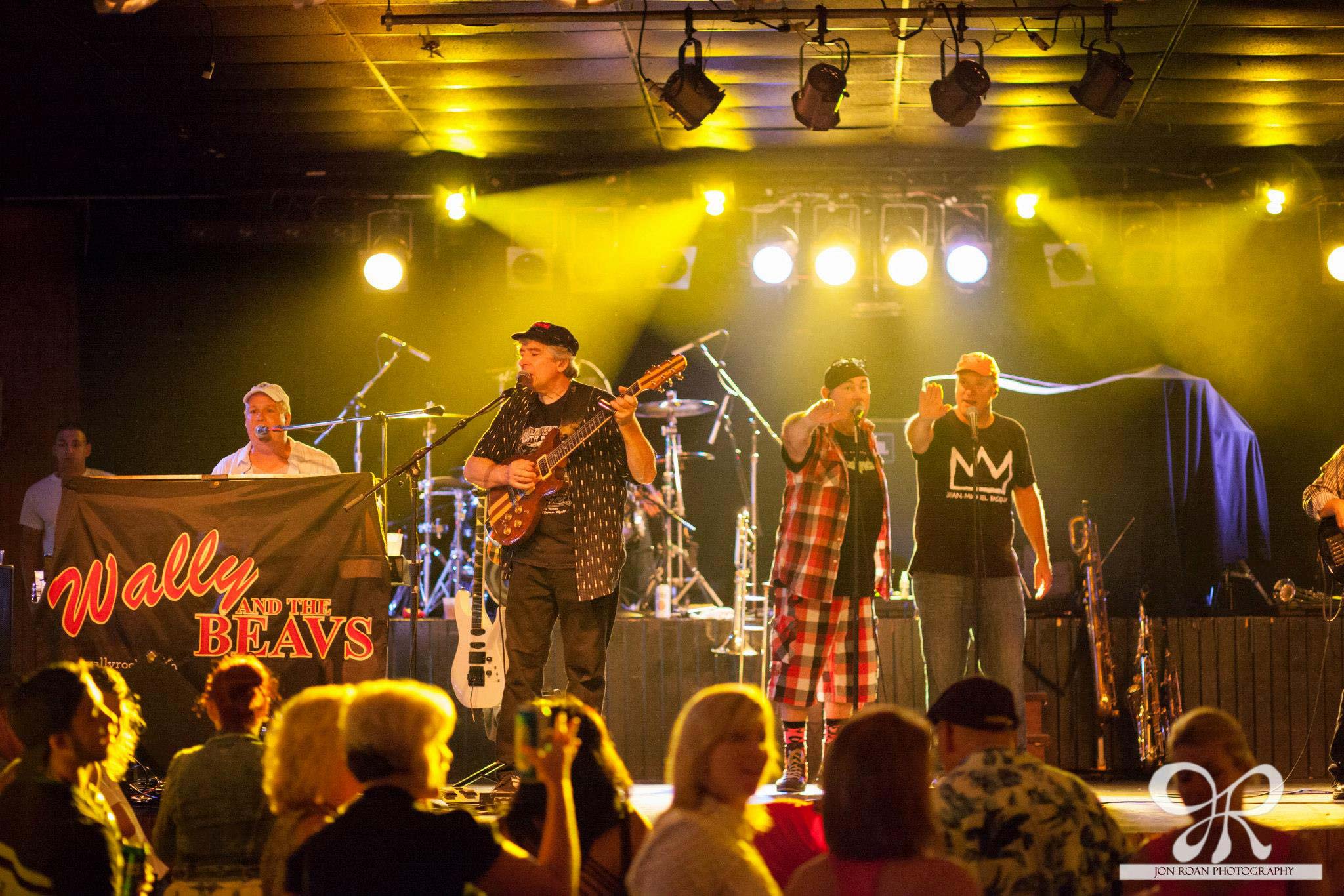 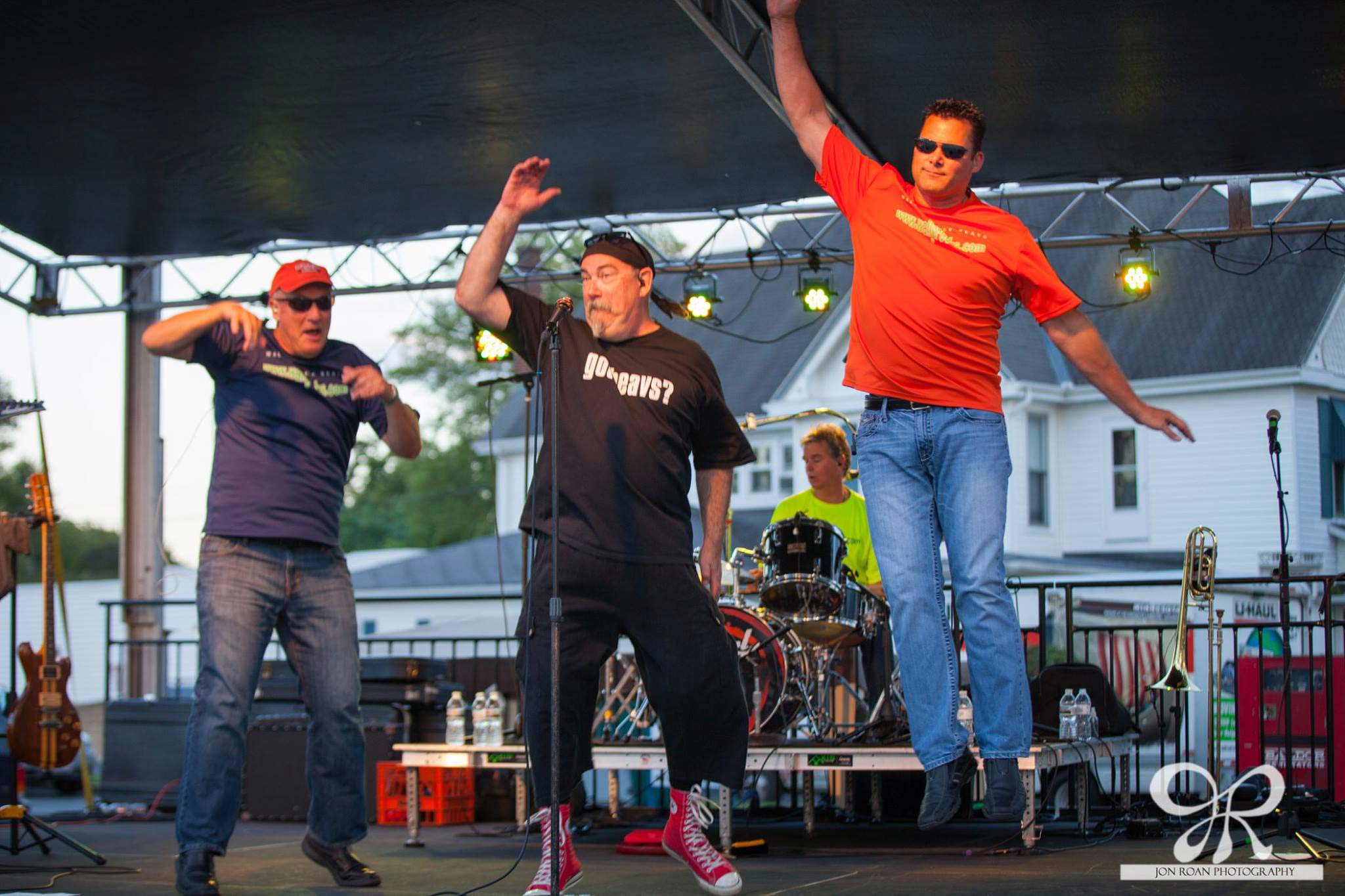 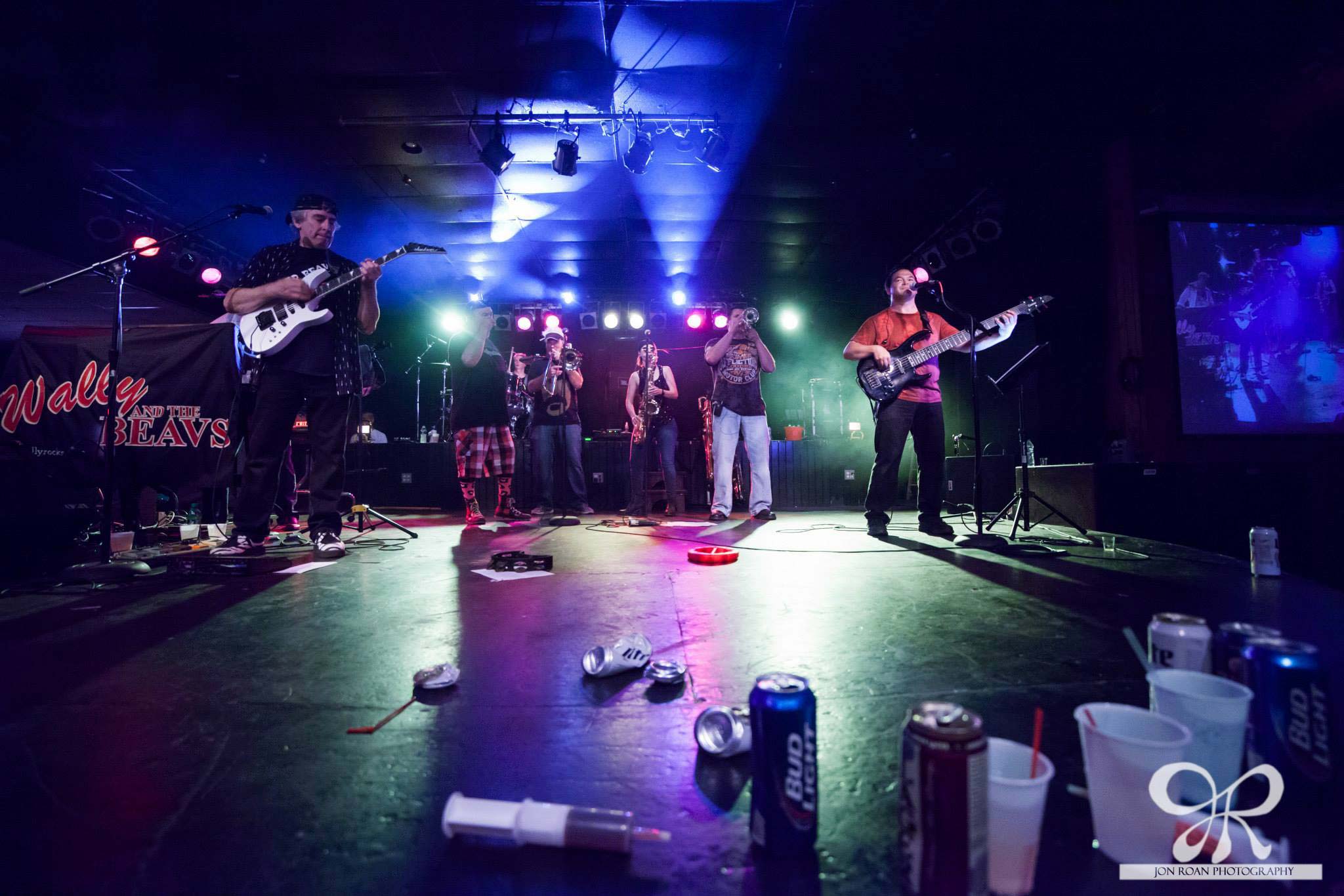 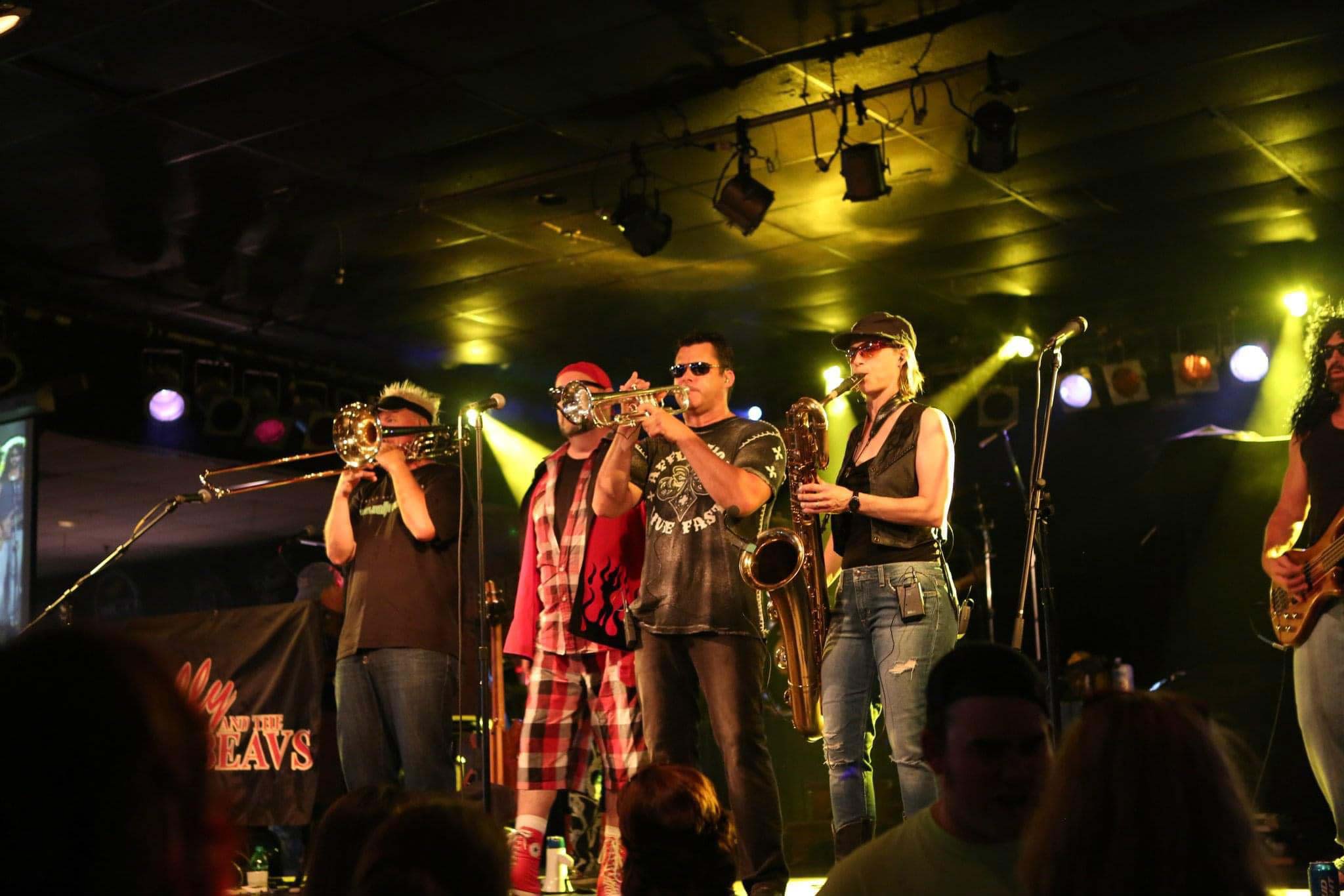