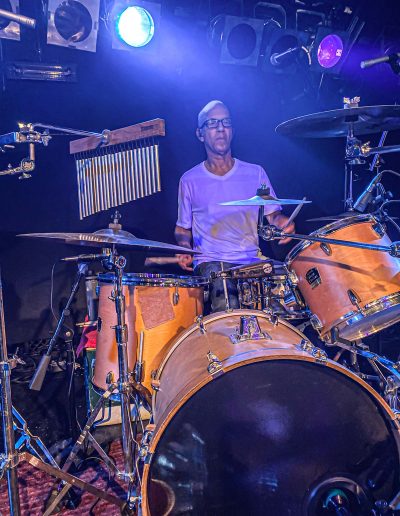 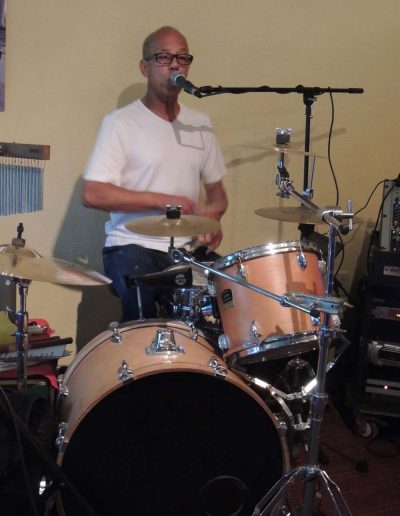 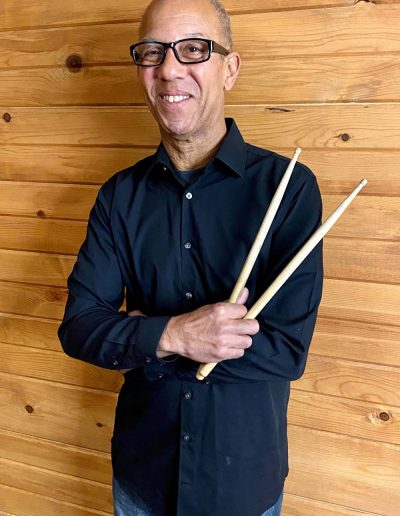 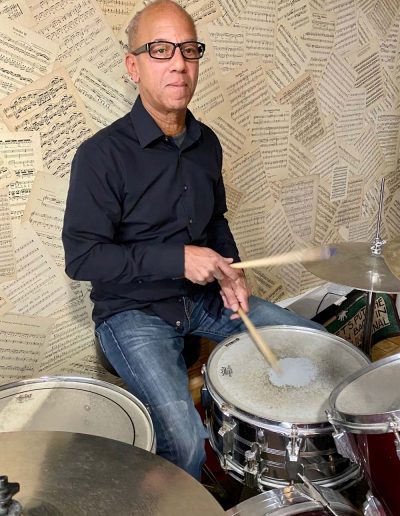 Glenn was bitten by the musical bug at an early age. Even though his parents were not musically inclined, they had music playing at home. They listened to everything from big band, to Motown, coming from their record players and radios.

Glenn Started playing drums in the junior high band/orchestra as a bass drummer. When Glenn was 15 he met up with some schoolmates and put a rock band together. They started playing songs of day and soon were playing at school dances and private parties.

In the 70’s, the band “Stargate” came together. Playing the 60’s and 70’s, rock and progressive rock covers of that time. This band played night clubs, theaters and many other venues. They shared the stage with Tommy James & the Shondells, Friged Pink, and Bob Seager…

Glenn Currently plays with the popular “Dave and Glenn” Duo. They perform throughout the Northern Ohio Area. He also occasionally performs with Xpando Band. Xpando is a larger band that “expands” the membership, depending on the gig needs! Ed and Boz have had a lot of great times performing with Xpando! Glenn has also played with numerous other groups, and is well known as a talented drum set player in the area.

Glenn says, “I’ve been blessed to continue playing”, and is very excited to be playing with Wally and They Beavs.

He and Terri have been married for 37 years. They have 3 children and 4 grandkids. Rarely will you ever see Glenn playing a gig without Terri present. She loves joining him while he makes music!