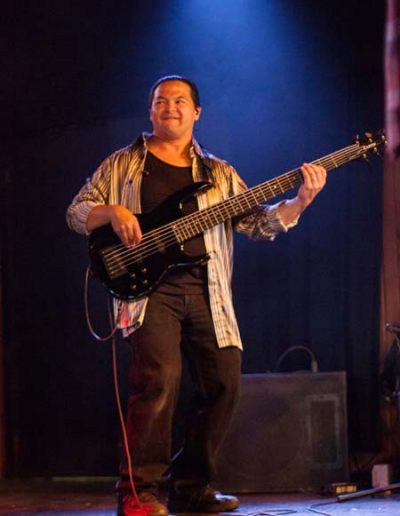 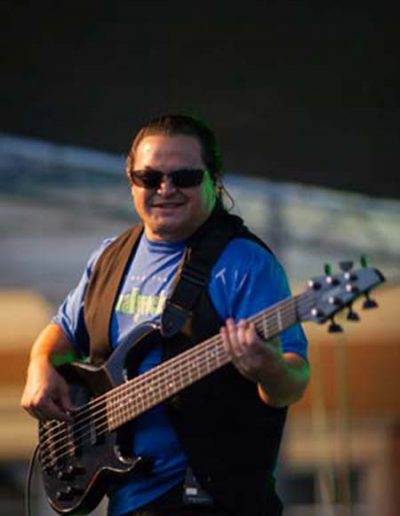 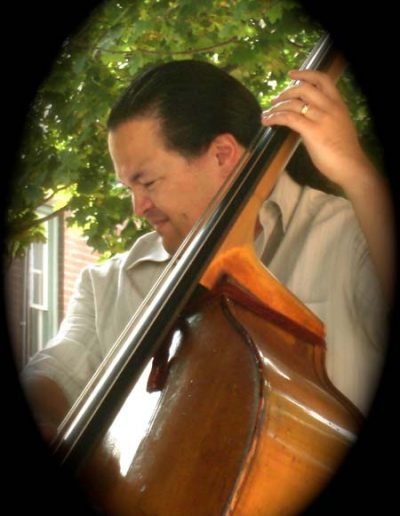 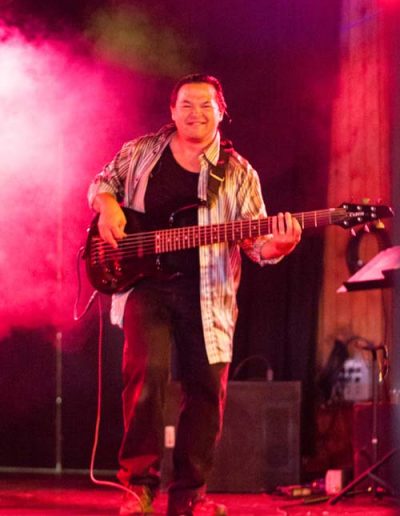 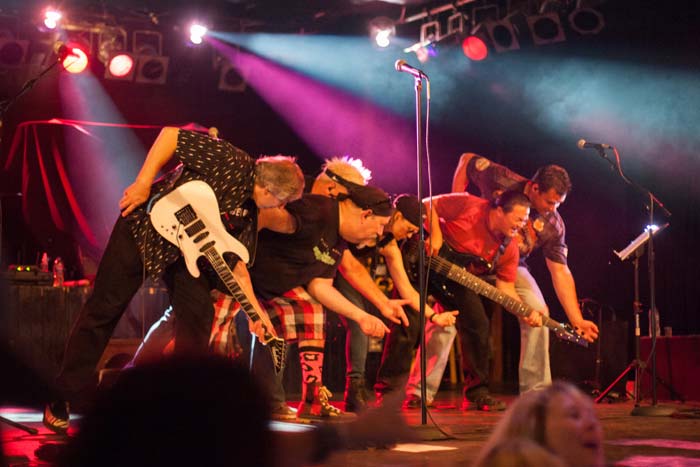 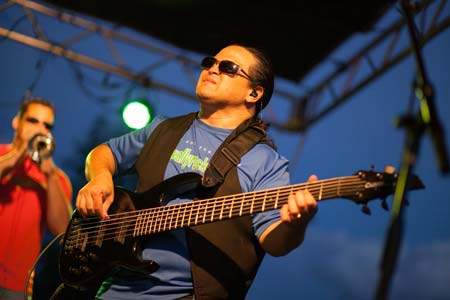 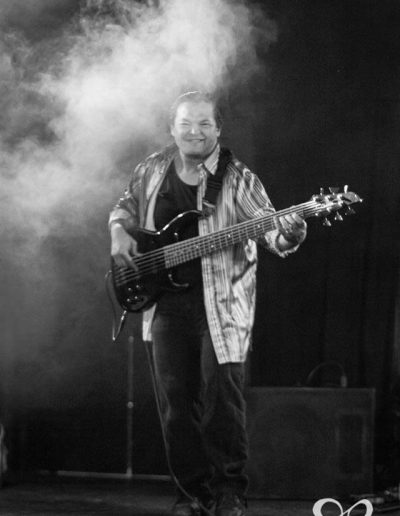 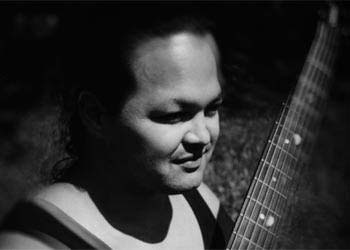 Nathan Santosis a versatile performer, educator, and composer.  A native of Wilkes-Barre, PA, he began formal piano instruction at age 5 and subsequently added training in clarinet, bass, guitar, and voice. He received his B.M. from Wilkes University in Music Performance, and his M.M. in Studio Jazz Performance from the University of Miami, Florida. He served on the faculties of Tiffin University, Indiana University of PA, St. Francis University, Penn State University-Main, University of Pittsburgh-Johnstown, Terra State Community College, and currently serves Heidelberg University, Lesson 1 Studios, and Forte Music in Ohio. Awarded the 2013-14 TU Faculty Member of the Year, he developed various innovative academic courses in theory and composition, history, pedagogy, directed vocal, instrumental, and chamber ensembles, and applied concentration in bass, guitar, strings, composition, voice, and piano. He is the current Vice President for Jazz Education Connection of Ohio (JECO). He has been published in the OMEA Triad Magazine. He also has been featured on the podcast, Something For Nothing: A RUSH Fancast.

He has been guest conductor for PMEA District Jazz Choirs and Big Bands, and clinician in PMEA and OMEA State Conferences, and Jazz Education Network (JEN). He performed in the Stanton/JECO Reading Big Band for OMEA Conventions from 2019-2021.

For more information, please visit his website at: http://www.nathansantos.com