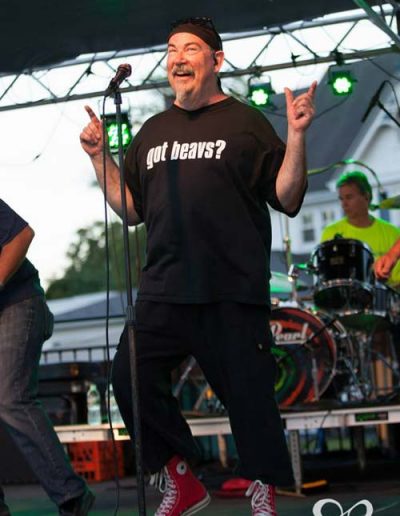 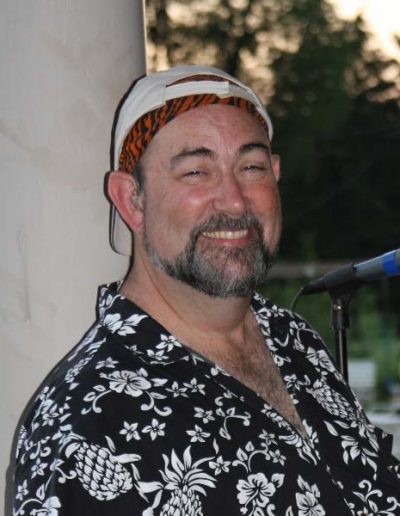 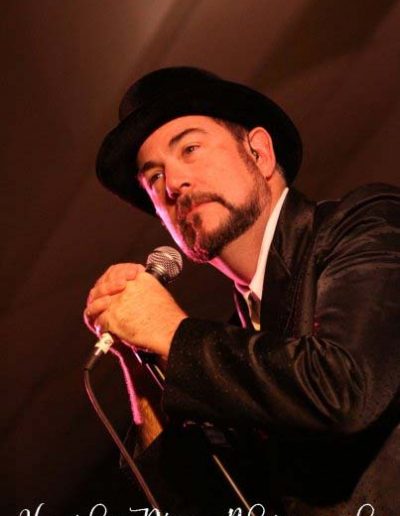 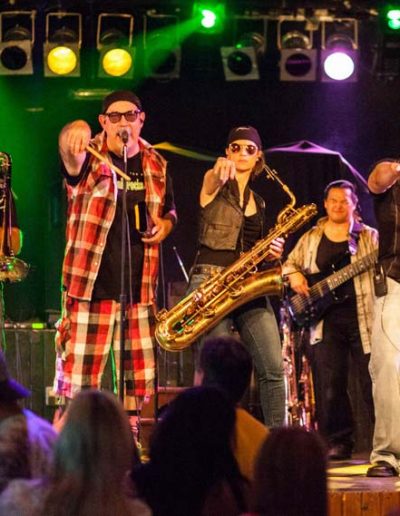 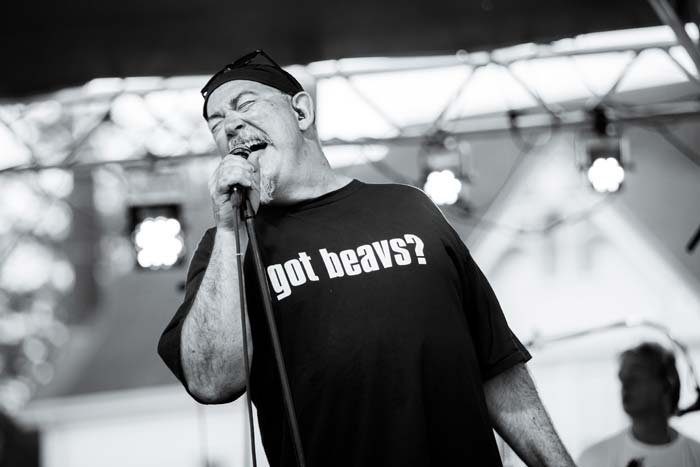 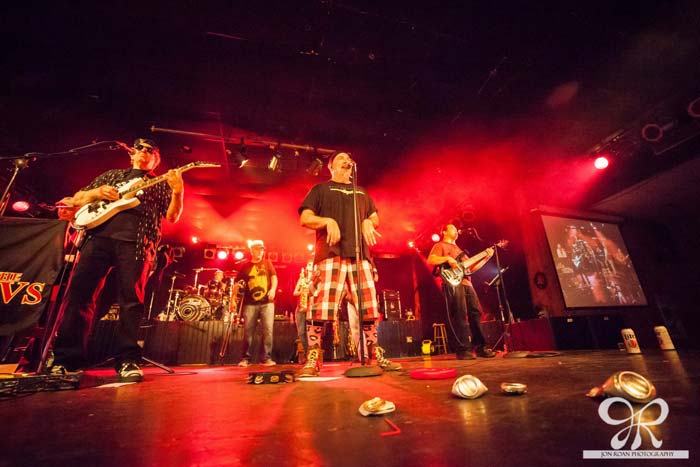 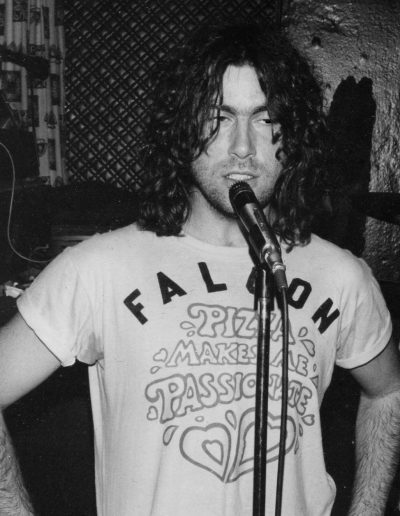 Born William Joseph Hesselschwardt in Defiance, Ohio in the fifties, Wally, Lead vocalist for Wally & the Beavs, first performed on stage in his kindergarten musical singing the song “Moon,Moon,Moon,Moon” after which he was sprinkled with fairy dust and put to sleep along with everyone else on stage. He’s been trying not to put people to sleep ever since.

Involved in Theatre and the Arts all his life, Wally began playing professionally in 1974 with “The Other Half,” a Zappaesque Comedy/Rock act that toured throughout the United States. He has shared the stage with 3 Dog Night (all three), The Beach Boys, Edgar Winter, Rick Derringer and Michael Stanley. He’s performed as Judas in Jesus Christ Superstar, Mr. Fezziwig in Scrooge, Luther Billis in South Pacific and he has appeared as a drug dealer in the Hollywood movie ‘L.A. Bounty.’

Wally left Los Angeles and ‘The Other Half’ in 1989 and returned home to Napoleon to be a husband and father to his wife Barbara and son Michael. While tending bar at the Napoleon Elks Lodge, he met Joel Bokerman and, with Joel, co-founded Wally & the Beavs.

In the real world, William, AKA Wally, holds an MBA degree from Lakeland College, has served as Northwest Ohio District Deputy Grand Exalted Ruler in the Benevolent and Protective Order of Elks, served ten years as administrator for the Loyal Order of Moose Defiance Lodge 2094, moved to Cincinnati in 2021, accepted administrator responsibilities at Harrison Moose Lodge 2633, and was recently elected Treasurer of the Ohio State Moose Association.

Last photo: Wally as “Smirth” at the Silver Dollar,  Florida, Ohio  Circa 1975