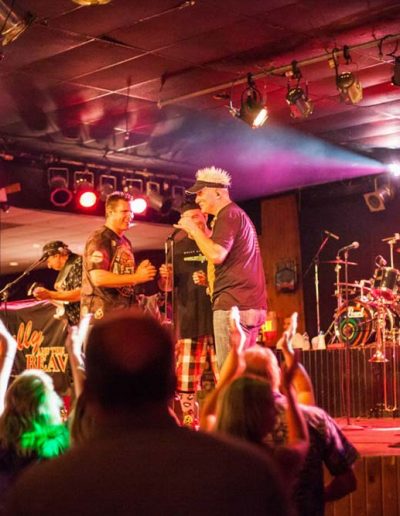 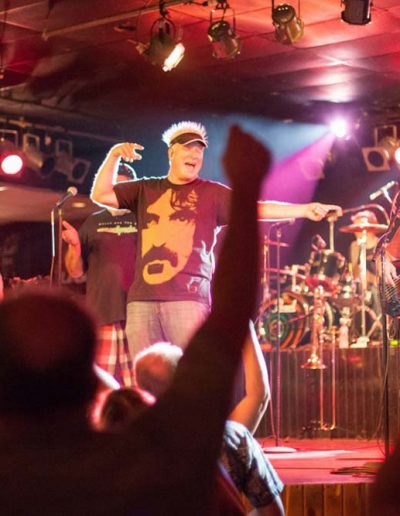 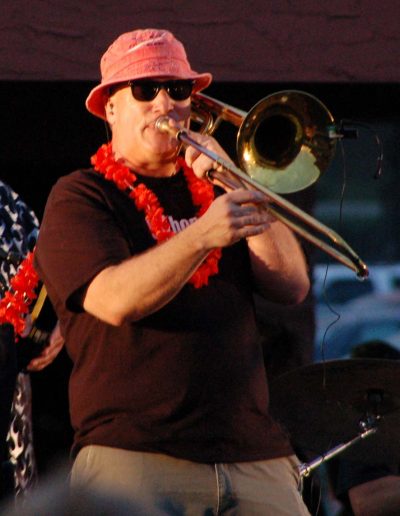 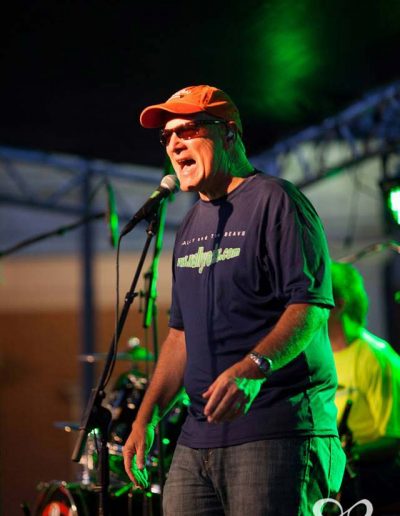 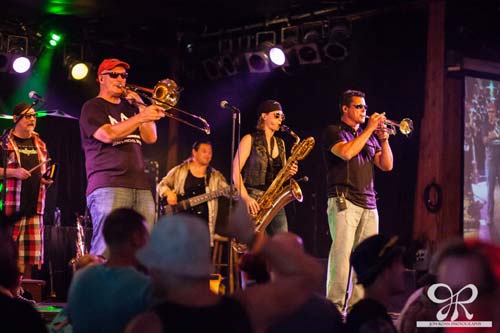 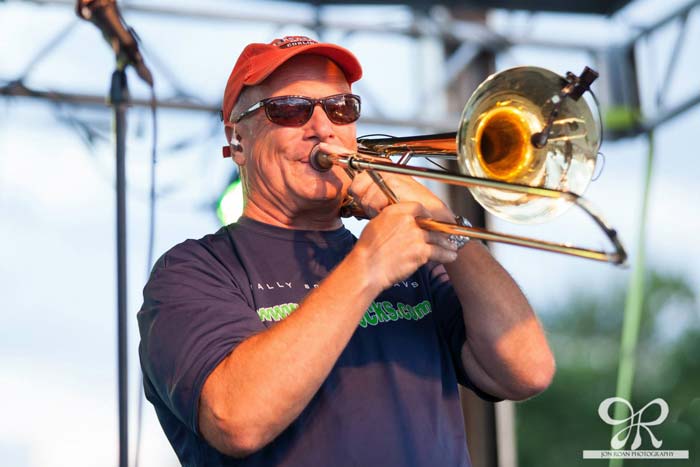 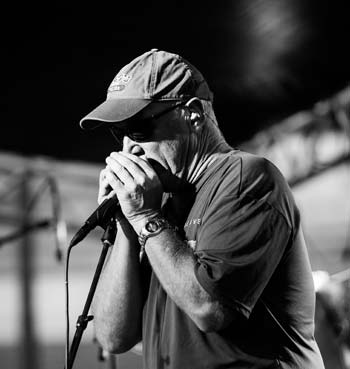 Jeff Skaggs is beginning his 25th year with the Beavs. He is a retired teacher, completing 31 years as a band and choir director. Although his career was in music education, he also had a stint as a golf instructor at Thunderbird Hills in Huron and still works there to get his free golf! He has worked as a musician/music director at Cedar Point, performing on the midway and the Red Garter Saloon (dixieland) and directing various bluegrass bands and shows at the Garter and Lusty Lil’s. He also performed in The Amazement Park Review, a promotional/traveling ensemble for Cedar Point.

A longtime sideman musician, he has played in The Toledo Jazz Orchestra and Firelands Symphony. Along with Ed, he is an original member of The Olde Mill Brass Quintet that stills performs occasionally for weddings and other events. For the audience that was born prior to 1976, he has also performed with Clark Terry, Pearl Bailey, Louis Bellson, Bob Hope, and many others.

He currently works as Sales Representative for Forte Music in Sandusky, where Ed is his boss, and also for Noteworthy Tours in Sandusky. He has been married 41 years to his Cedar Point romance, Janet, where they both enjoy spending time with their two daughters’ families and two grandchildren.

As you can see “Boz” learned his dance moves a “few” years back in the perkins band. 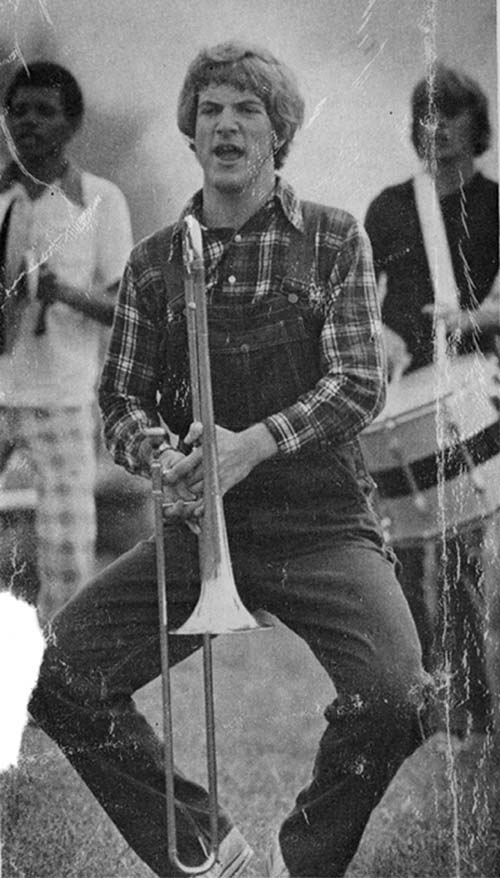