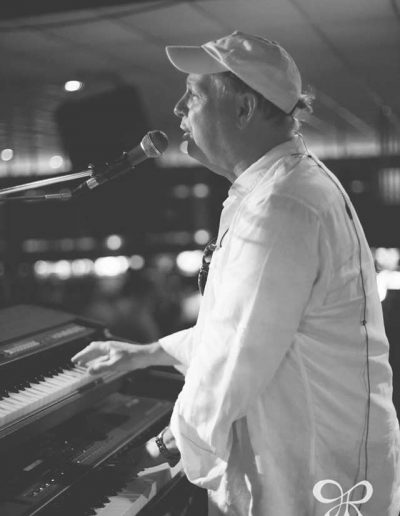 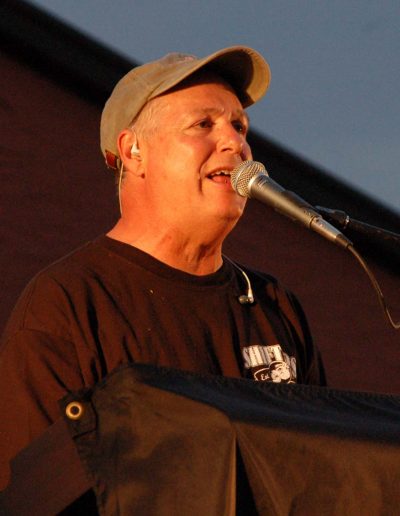 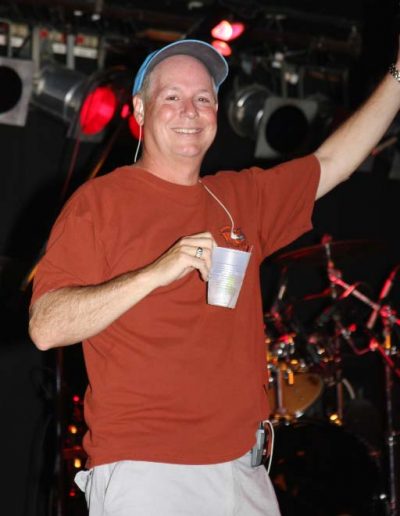 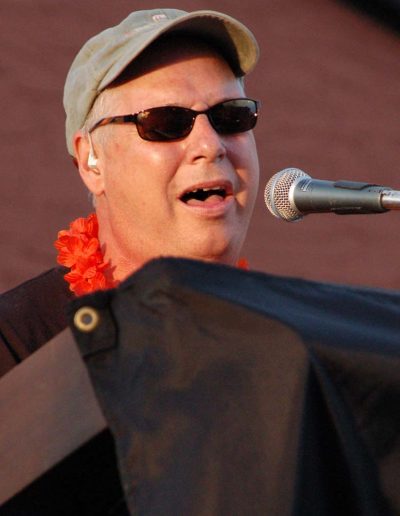 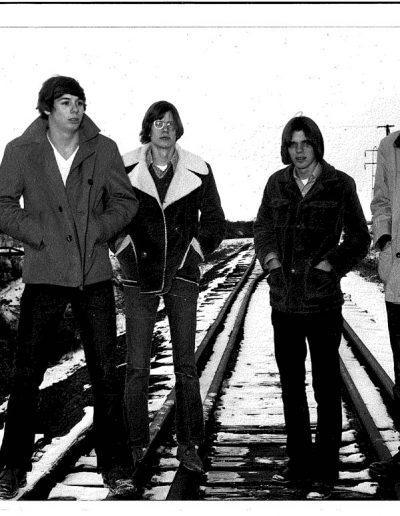 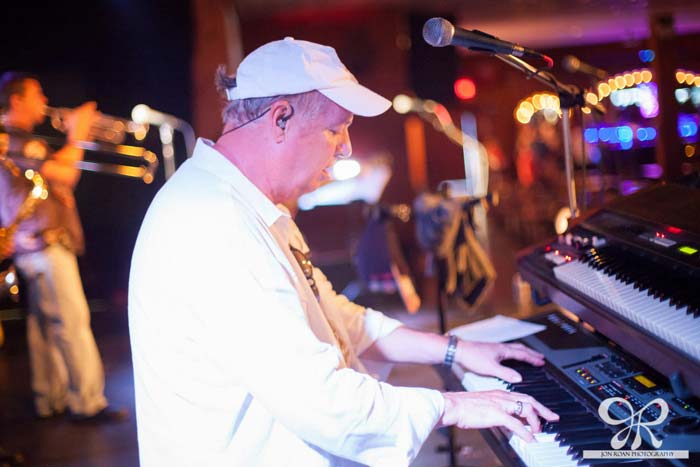 Joel Bokerman is one of the founding members of Wally and The Beavs. He plays organ, piano and is one of four supporting vocalists. Joel serves the band as the booking and business manager, handling promotion and scheduling. The band practices in the basement of Joel’s office whenever he can get them together.

Joel was born in Napoleon, Ohio and his interest in music began at an early age, taking piano and trumpet lessons. Joel joined his first rock band in the 8th grade. His second band lasted all four years of high school and was called “The JoRiBo Band”, short for Joel, John, Rick and Bob. After high school, the latter three went to New York to pursue the dream of a record deal while Joel went to Ohio State to major in business.

During and after graduation from college, Joel stayed involved in music, writing lyrics and playing his own songs on the piano (although not quite Beav material)! Joel returned to Napoleon in 1980 to continue the legacy of the family owned independent insurance agency. Bokerman Yackee Koesters Insurance recently became a part of Stapleton Insurance Group of Sylvania, Ohio. Joel still sells and services his existing clients for the new agency.​

In 1992, Wally coaxed Joel out of Rock ‘n’ Roll retirement on the premise that they would play a couple of times for fun. Many years and hundreds of gigs later, Wally and The Beavs are still having fun; playing cover tunes for corporate parties, outdoor festivals or any enjoyable event that they have time for. Joel currently resides in Holland, Ohio with his wife Jill and between them they have 7 children, spouses and 13 grandchildren.